How Oxygen Therapy Works for Pets

Oxygen therapy works on the principle that high oxygen concentration raises plasma-oxygen concentration, allowing oxygen to diffuse into tissues at distances three to four times further than usual to promote healing. Oxygen therapy provides oxygen for diseased, edematous and poorly vascularized areas. Many scientific publications report on the beneficial effects of oxygen therapy for both for humans and animals.

Breathing the highly oxygenated air is believed to reduce swelling, speed wound healing, control infections more effectively, and reduce the pressure caused by injuries to the head or spinal cord. Oxygen therapy for your pet is effective for many ailments including: 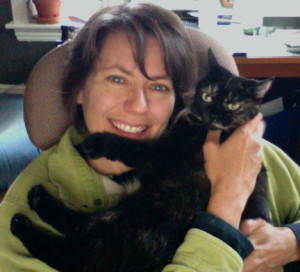 Oxygen therapy is still rarely found in veterinary hospitals, but the popularity of the treatment will increase when more hospitals integrate oxygen therapy into their practices because of reported health benefits. Some pet insurance providers are even beginning to cover hyperbaric oxygen therapy.

While there might not be an animal hospital near you that is equipped with oxygen therapy treatments, Oxygen4Pets is something that could potentially benefit your pet’s health so please contact us to discuss your pet oxygen needs.

We provide in home oxygen therapy for pets and small animals.

The cost to administer in-home oxygen therapy is vastly cheaper than veterinarian chamber visits, and can be conducted safely to your pet in the comfort of your own home. Whats more, our solution is also portable. If your pet has just completed surgery, or is having medical or respiratory complications, our oxygen therapy system can help alleviate and improve certain traumatic injuries by raising plasma-oxygen concentration, allowing oxygen to diffuse into tissues to promote healing. 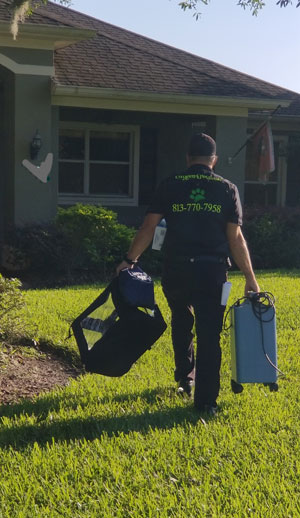 Free In Home Delivery and Set up Support

We ship our oxygen therapy units directly to your home and provide 24/7 support.

Our Units are clean, fully inspected, and veterinary approved

We provide support to help you administer your oxygen to your pet safely. A live agent is standing by.

With over 20 years of experience in the oxygen therapy industry, we can assist you in your medical needs at anyt time. Call or order now.

NOTE: All animals are different. Please consult your veterinarian to see if this is a good option for your pet.